Providing better living in Australia for over a century

As a proud not for profit organisation since 1922, Respect serves the senior community through our high standard of care and community. Our name may have changed over time, but the commitment to our residents' wellbeing is as strong as ever.
Respect

Providing better living in Australia for over a century

As a proud not for profit organisation since 1922, Respect serves the senior community through our high standard of care and community. Our name may have changed over time, but the commitment to our residents' wellbeing is as strong as ever.

Headquartered in the northwest coast of Tasmania, our philosophy remains: everyone deserves the right to a life well-lived, with dignity and respect.

We offer independent homes filled with the amenities that allow retirees to love where they live.

We provide compassionate aged care within safe surroundings for those who require assistance throughout the day.

We bring complete care at home assistance to those who prefer to stay within their own environment. 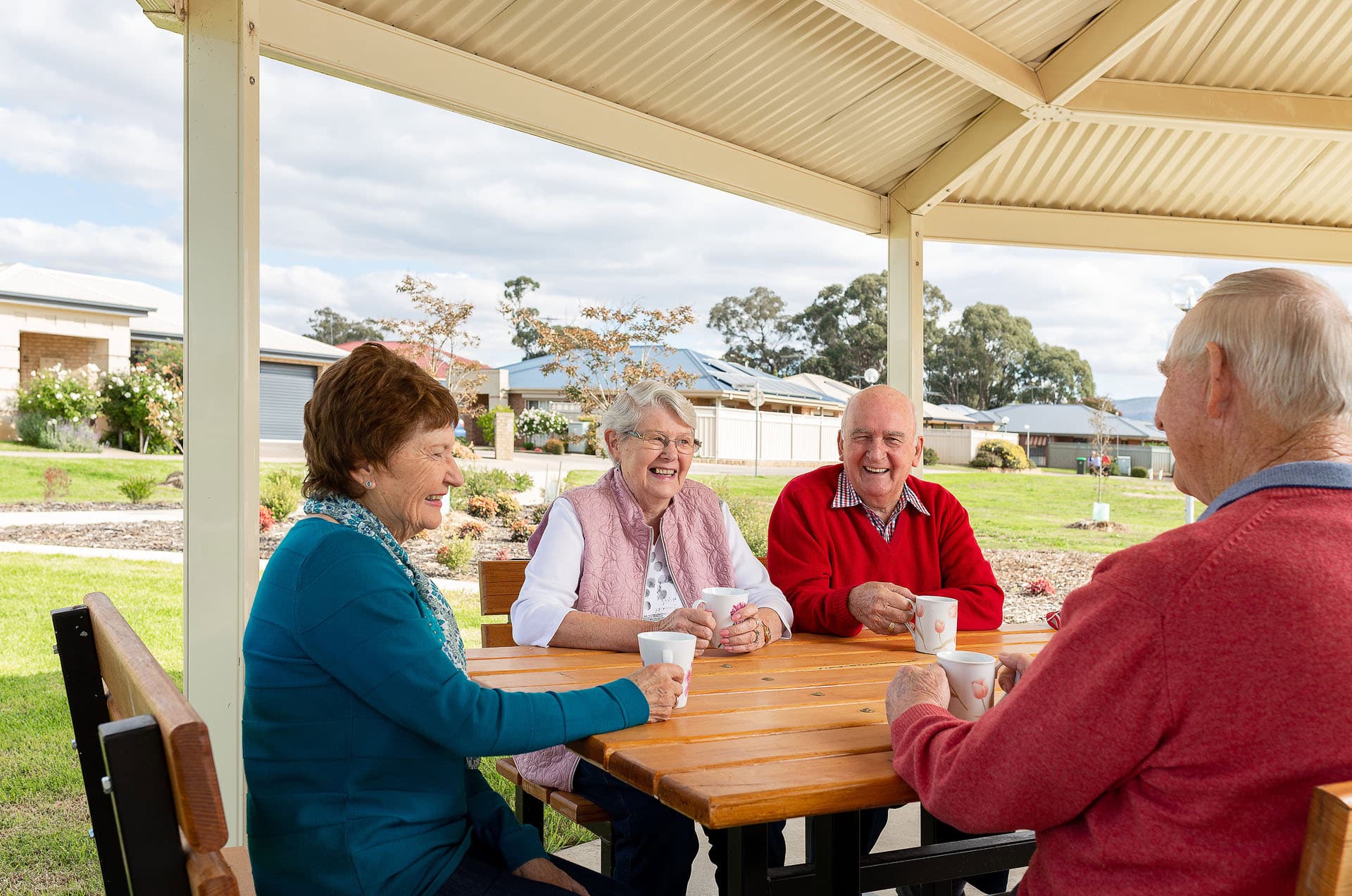 Our mission is to care for the elderly in our communities in an environment of respect, value and belonging.

Respect’s beginnings emerged from a need to provide a safe, caring shelter for older people.

Respect’s oldest aged care home formed in 1922, however the main organisation began in Ulverstone, Tasmania in 1962 when a group of community members developed a plan to build a local aged care home.

This effort was led by William Purton, a Methodist, and supported by a newly formed local organisation of Christians from many different denominations. While the organisation itself is not aligned with any one church, this motivated group came together as a driving force to provide good to the community.

The first steps were taken by Purton, who took out a loan to purchase farming land close to Ulverstone. The local community members worked the land to pay off the loan, then subdivided the land and sold the lots. The profit was used to build the Eliza Purton Home, named after Purton’s mother, in 1964.

The organisation expanded over the years, particularly in the last decade to include six homes in Tasmania, seven homes in Victoria, and two homes in New South Wales. Respect also has approximately 250 units in five retirement villages and independent living complexes, as well as home care service, which we are prototyping to scale.

All of these services have successfully integrated into Respect, remaining not for profit and thriving in their communities.

With sincere motivation to offer high quality living throughout Australia, the Respect leadership team is on a roll. Through vision and expansion, we’re driving the brand forward for our residents. While it appears that innovative thinking and caring concern stems from the top, we are humbled by our amazing Respect staff, who hold these very same values. We all share the commitment to making a positive difference in the lives of others.

Respect means understanding and respecting each person for their character and individuality. It's about acknowledging people for their contributions made to society in their lifetime and then providing them with the opportunity to live out their lives with dignity and express their individuality.

Respect is treating others as you would like to be treated yourself. It is showing that you and all others have an equal place in society. It means acknowledging that we have certain responsibilities towards each other.

June is a General Practitioner and Director of Medical Education and Training at the Royal Hobart Hospital. She is passionate about patient safety, clinical governance and women's health, and has extensive experience in the management of health services at operational and governance levels. June's experience spans across the public, private and the community (not for profit) health sectors.

Respect means to pay due regard to our relationship with those who come before us. The lives we enjoy come as a result of those who fought for our rights, and more specifically, gave birth to and raised us. In life, business, and beyond, we need to listen to those who come before us, be inspired by their experiences, learn from their mistakes and lift them up as they did for us. I feel very privileged to be part of a business that does just that

Jacquie is a strategic communication specialist, who has advised and counselled state and federal government agencies, public corporations and NGOs in Australia and the United Kingdom, with particular expertise in crisis and issues management, stakeholder and community engagement, media and strategic marketing.

For me, true respect is when we seek to genuinely listen to, understand, empathise, appreciate and care for another person. It is an acceptance of their unique backgrounds, beliefs and behaviours no matter how different they might be to our own. We may not always be privy to the lived experiences of those who came before us, but we must always remember they have their own unique histories who have made them who they are today, and for that, they must be valued and admired.

James is a well-known and respected retired lawyer with over 40 years’ experience in property law, and covering a wide variety of legal services. James has been active in a number of community organisations, and is currently active in the Hobart Community Legal Service, and the University of Tasmania.

Respect means being able to provide quality care for all our residents in a safe community environment whilst at the same time respecting their individual needs and beliefs.

Jan is Mayor of the Central Coast in Tasmania and is also actively involved in a number of other community and not for profit organisations.

Respect is something when given, shows acceptance, understanding and kindness. When received, I lift my head higher, I feel valued, and believe that you care. It carries me through my day

Jason has significant experience in general management and leadership as well as specialisations in finance, workplace relations and information technology. He, and the executive team, have performed many significant company turnarounds and are experienced in both organic, and merger and amalgamation growth, including successful company acquisitions and consolidations.

Respect is treating people as equals, no matter the difference in age, gender, race, sexuality, position, or any other difference.

Brett has been a catalyst in the effective operation of Respect’s aged care homes through the implementation of robust clinical systems, structures and processes that provide strong compliance across the organisation.

Many years ago when deciding what to do with my life I decided to take a year out and volunteer looking after people with Multiple Sclerosis. It was this experience which galvanized within me the deep belief that everyone, regardless of ability, age and capacity deserves fundamental respect as another human being.

Respect means to treat others with fairness and dignity, to celebrate diversity and acknowledge different views.

Amy ensures compliance with financial legislative requirements, ensures the organisation is performing to budget and forecasts and performs numerous management accounting tasks for analysis and performance improvement. Previously Amy has worked in a number of accounting firms in general accounting and audit.

Respect is understanding that we’re part of a wider community. When we feel we belong, treating each other with love and dignity comes easily. Because without care, there can be no community.

Michael is responsible for driving the marketing strategy of the business, including everything from the research stage through to execution. His approach focuses on utilising data and customer insights to guide the marketing direction. He has a wide variety of experience in both traditional marketing communications and also digital marketing applications. Prior to joining Respect, Michael performed various marketing and business development roles with Federal Group and Fosters Group in Tasmania.

Respect is earned through actions not words. It is something to be treasured as it often takes a lifetime to earn but can be lost in an instant. 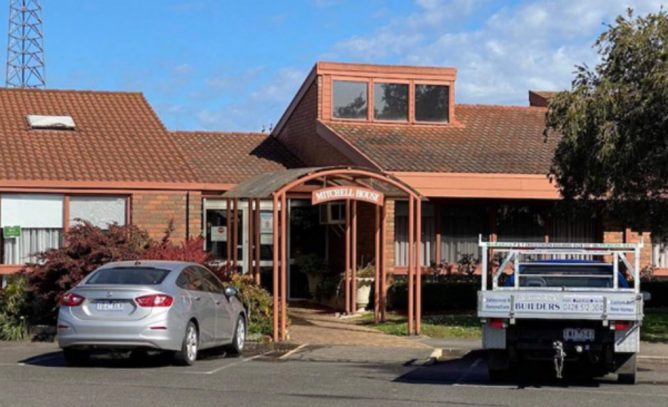 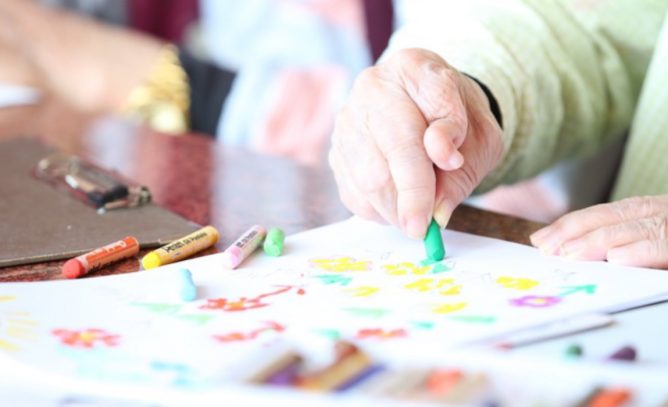 While it may be known that Art Therapy provides great joy and pleasure to those seeking a creative outlet, but did you know that nurturing your inner Picasso can have several positive health benefits... 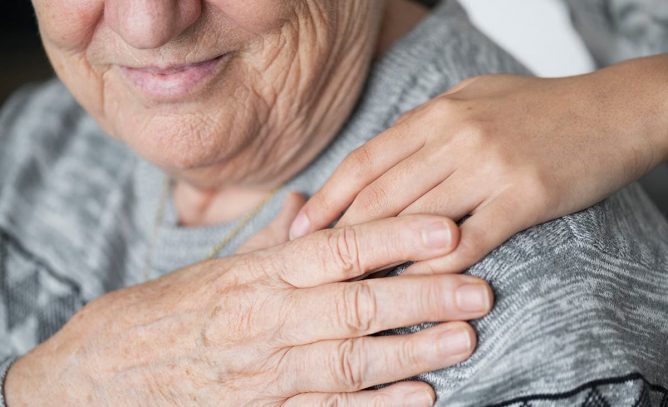 A note from Respect CEO, Jason Binder: Could one word have wrecked an industry?

When you work for Respect, you are making a difference in the lives of others. Discover a range of opportunities for skilled professionals and those just embarking on a rewarding career in health care. 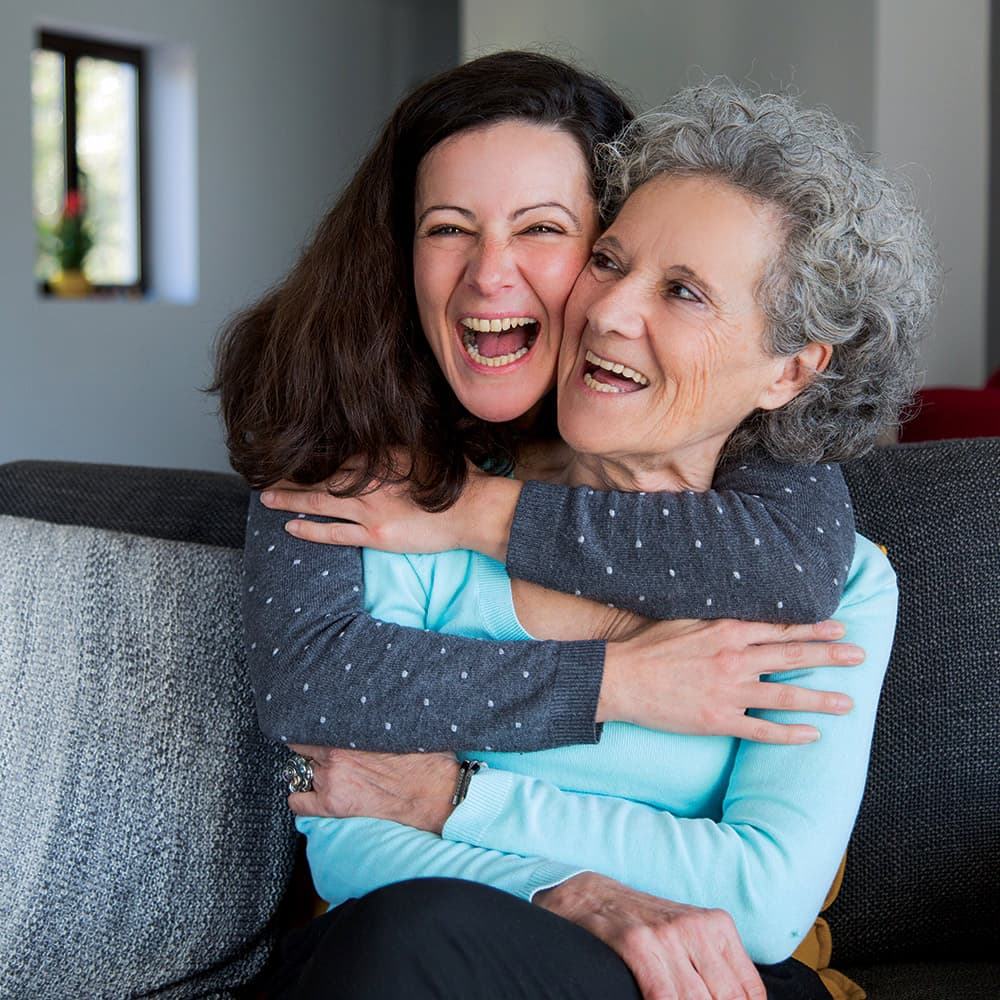